Our mission is to develop schools that empower students with the skills, knowledge and critical thinking capabilities to effectively engage, succeed and lead in the 21st century. Dubai Scholars Private School, one of the highest achieving British curriculum schools in Dubai and our new school, Clarion School which is the leading Progressive American School in the region. 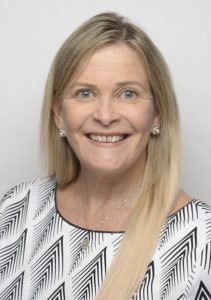 Prior to joining SIG, Janet was the driving force in the set up and growth of the Regent and Sunmarke schools in Dubai as well as the chain of Jumeirah International Nurseries. She has lived and worked in Dubai for 20 years and during that time has worn multiple hats including Head of School, Head of School Operations and Corporate Advisor. She has worked to ensure that Regent and Sunmarke achieved very good and outstanding inspection ratings and are seen as delivering innovative curricula in the UAE.

In this newly created role, she will work closely with each senior leadership team to ensure that we work to the highest standards in each area of school life and will add important capability and capacity across the group.

Ms. Janet can be reached on jkeeffe@sigeducation.com 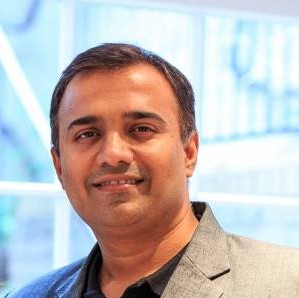 Dileep who served a prior stint as Director of Operations before moving within the organization to India, will be renewing his role back in the UAE. Dileep will be working closely with the School administrators and the Operations teams to ensure the ability of the SIG schools to meet the challenges ahead.

Dileep brings vast experiences across several industries including education, financial services, real estate and hospitality. He holds an MBA from the US and B.E in Industrial Engineering from India.

Mr. Dileep can be reached on dmenon@sigeducation.com 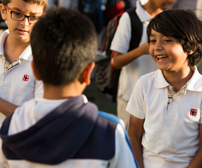 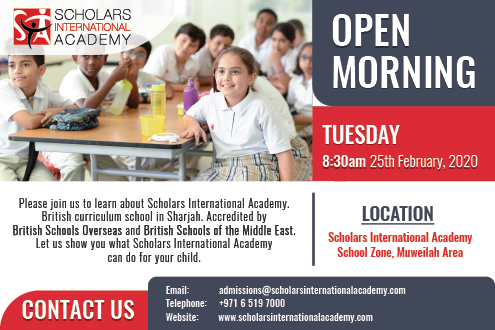 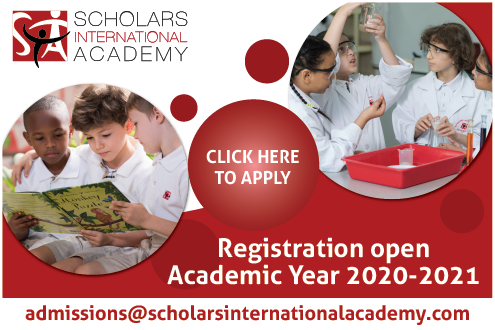